Raymond Butler is a local artist from Dallas, Texas whose work primarily focuses on pop culture and childhood memories of growing up in South Dallas, in the 90s. My work builds narratives by engaging with memory as a formal device.

It may seem random to mention in the grand scheme of my childhood, but I found creative inspiration in the remembrance of sandwiches: the food of champions for most kids growing up poor in America. For some time, I’ve been creating handmade wooden versions of sandwiches I call, “Sammies.” They are a nostalgic, tongue-in-cheek representation of the ups and downs of my upbringing. They are all different in some ways: anthropomorphized cartoonishly, sometimes missing the details one might expect from a sandwich.

This could be interpreted a number of ways, but I’m focusing on how the sandwiches’ content was dependent upon the availability of resources from my childhood. Like the cartoons I adored so much, these pieces are not only an expression of the era and environment of my youth. but also an escape. The Sammies make absurdly funny faces (almost in reaction to those cartoons), that showcased humor, violence, and endless entertainment away from the realities of my world. In the midst of it all was a consistent sense of community and belonging, in which, we worked together to help each other despite any personal differences.

Other Artwork By Raymond 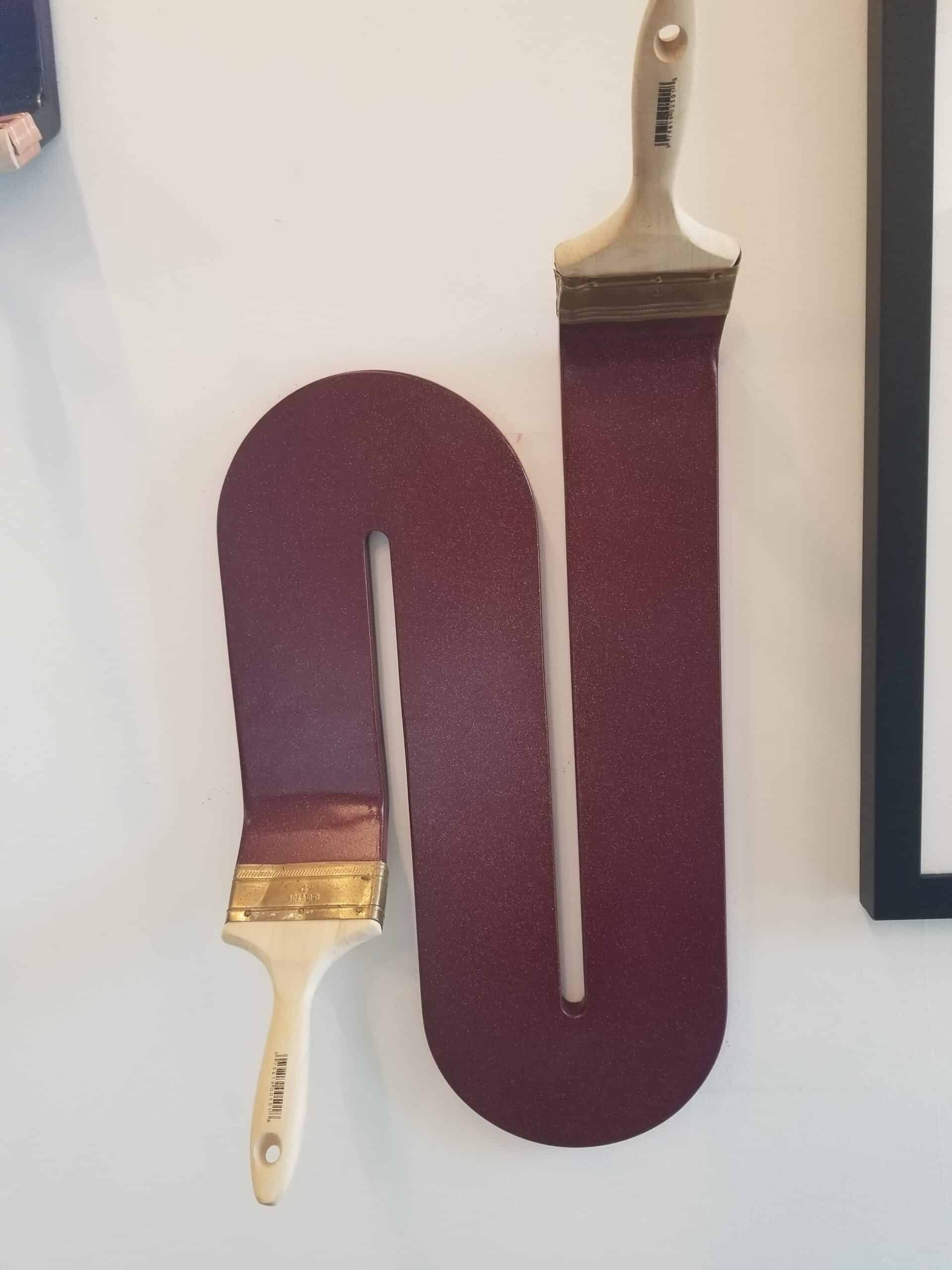 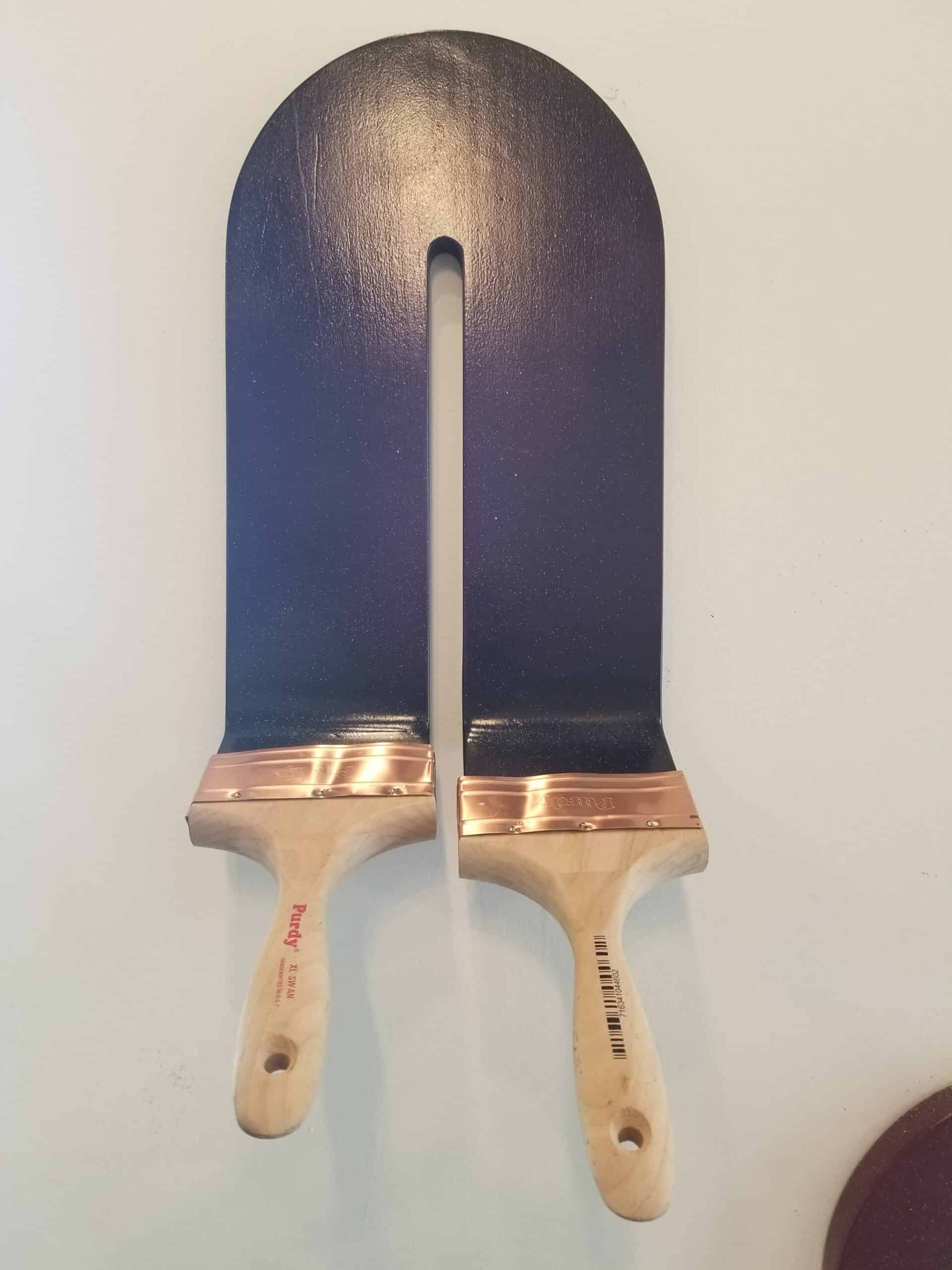