The Art of Arno Elias 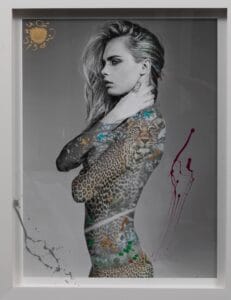 I’m Not A Trophy

Cara Delevingne, fashion Icon, and actress is the ambassador of the first-ever campaign, I’m Not a Trophy. The premiere of this global initiative is a movement aimed at bringing awareness to the malicious acts of trophy hunting and poaching of endangered species. French artist and photographer Arno Elias created the campaign to bring recognition to the incredibly overlooked decimation of the world’s wildlife population; Including rhinos, elephants, and lions amongst other species.