The Art of Banksy 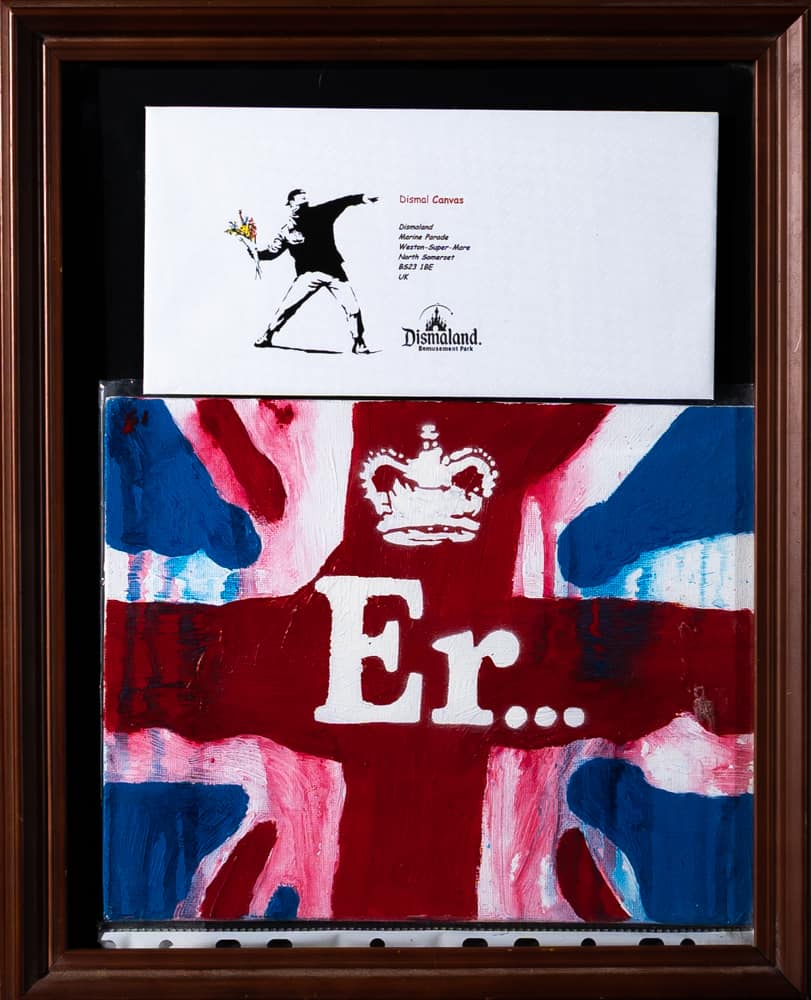 Banksy paints over the line between aesthetics and language, then stealthily repaints it in the unlikeliest of places. His works, whether he stencils them on the streets, sells them in exhibitions, or hangs them in museums on the sly, are filled with wit and metaphors that transcend language barriers.

Shepard Fairey in Time magazine on Banksy’s entry in the Time 100 list, April 2010