Interesting piece at NPR about the first museum dedicated to modern art.

“One hundred years ago, America’s first museum of modern art opened in a private mansion in Washington, D.C. Founder Duncan Phillips was an early collector of Picasso, Matisse, Van Gogh.”

Tragedy brought this museum to life.

“Duncan Phillips created this museum of marvels from tragedy: the deaths of his father and brother. In his grief, he decided their Memorial would be a museum — free, open to the public, in his own home. He decided art was a way to pull out of his depression.”

Phillips collected works by masters such as El Greco, calling him the “first impassioned expressionist”; Jean-Baptiste-Siméon Chardin because he was “the first modern painter”; Francisco Goya because he was “the stepping stone between the Old Masters and the Great Moderns like Cézanne”; and Édouard Manet, a “significant link in a chain which began with Goya and which lead to Gauguin and Matisse.”

Mr. Phillips was standing before the Renoir masterpiece “Luncheon of the Boating Party” alongside Dr. Albert C. Barnes. Mr. Barnes, himself a collector of  Impressionist and post-Impressionist fine art and known for having many Renoirs asked “That’s the only Renoir you have, isn’t it?” 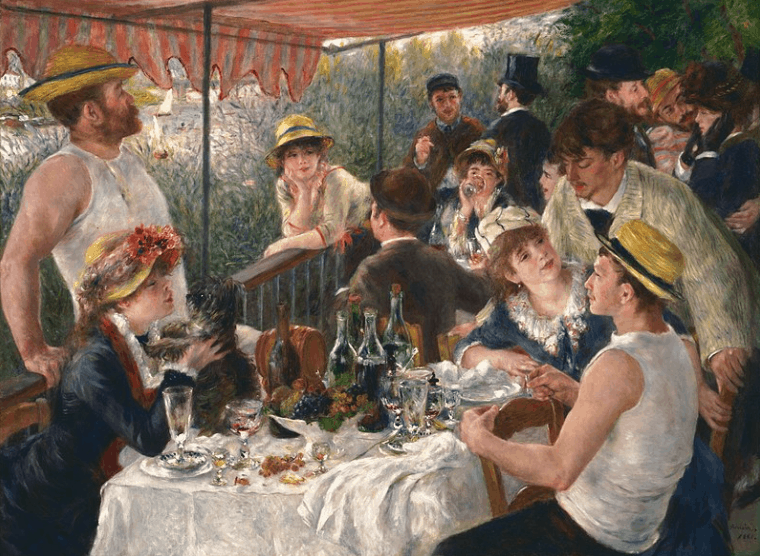 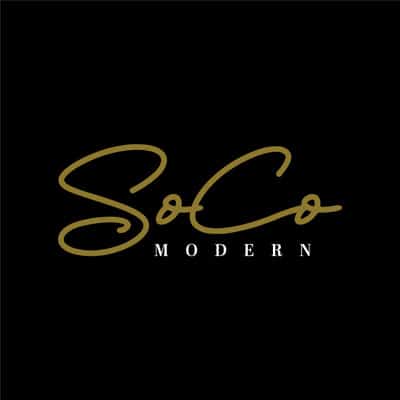 Opening Soon!
Sign up for our newsletter to know when we will be displaying paintings from artists like Sandra Chevrier, Shepard Fairey, and more.