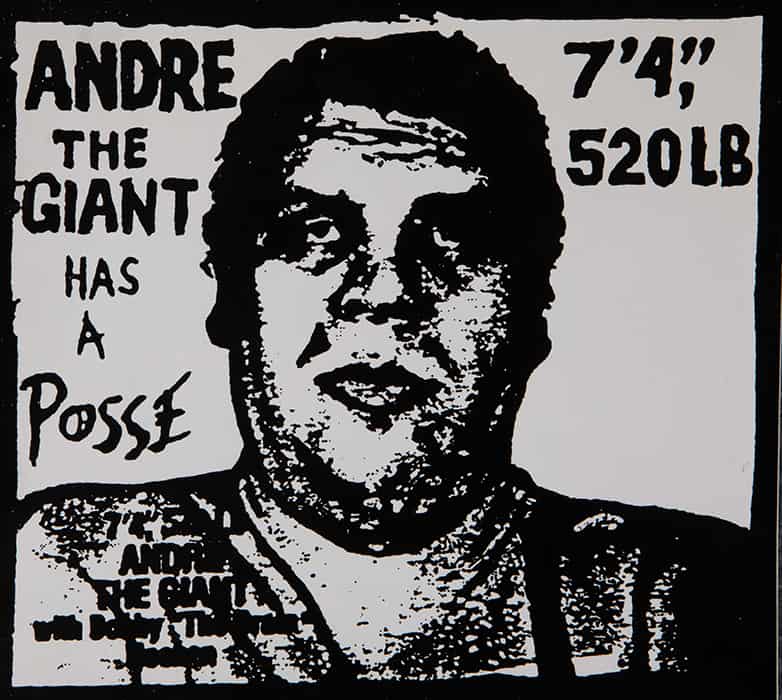 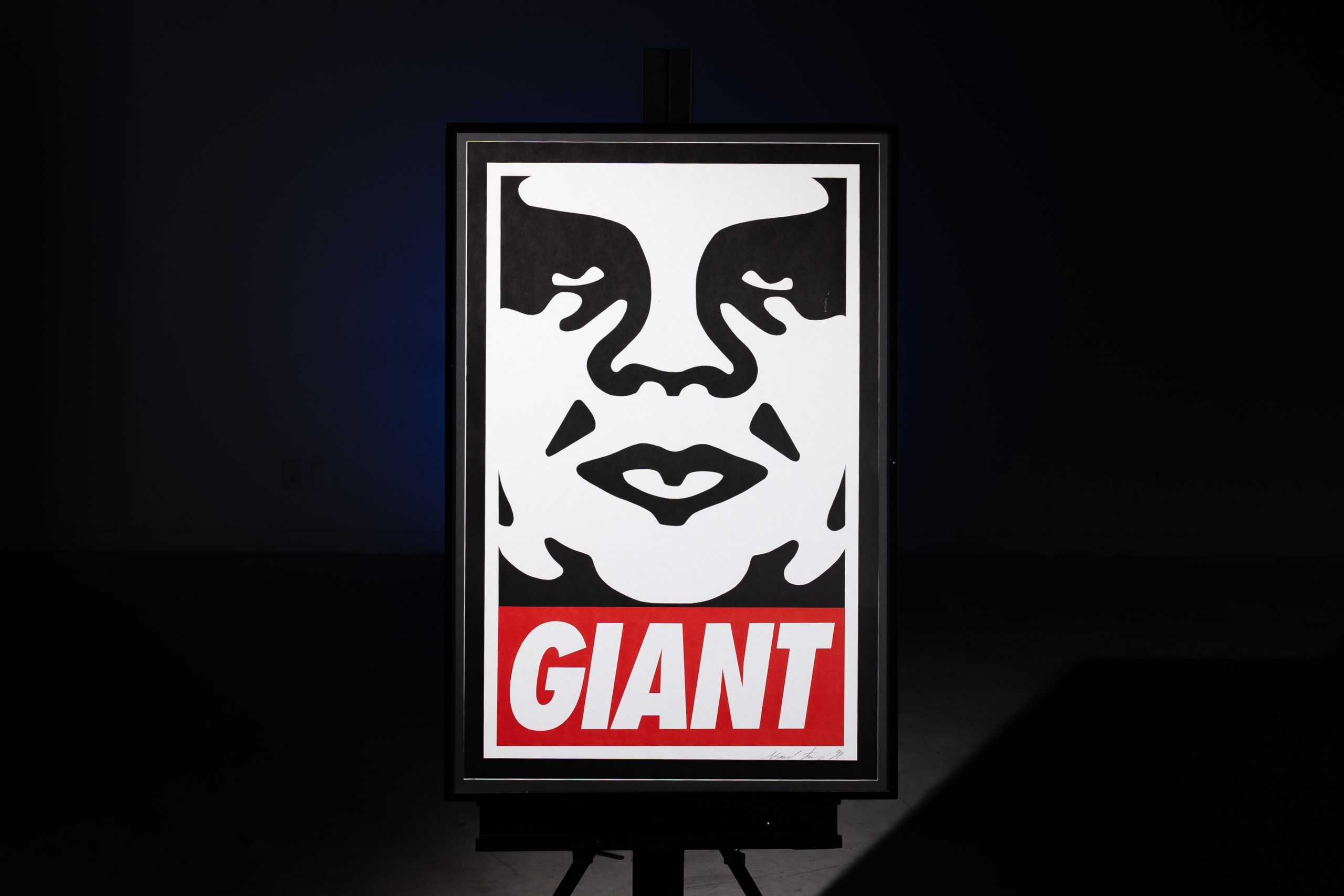 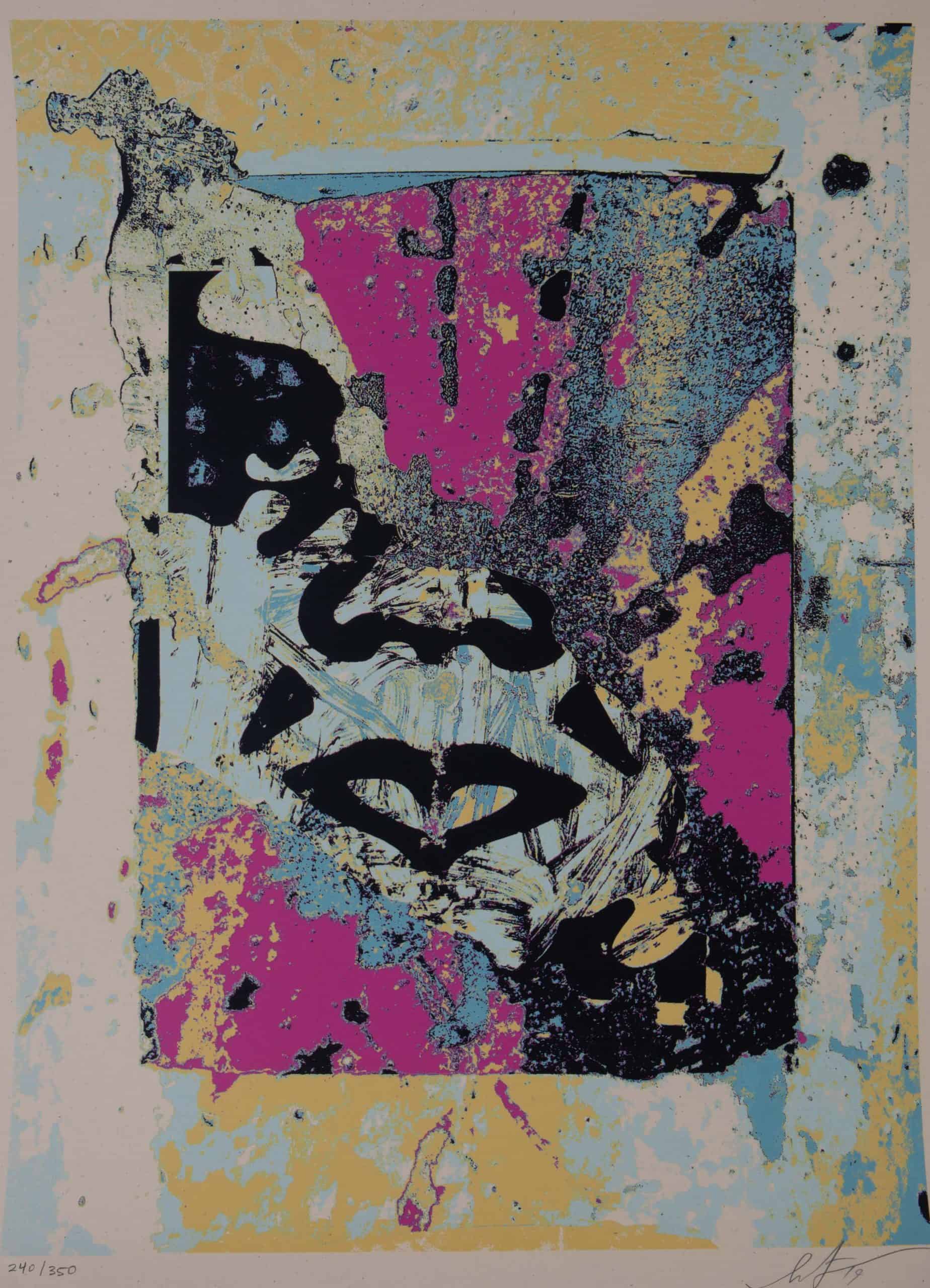 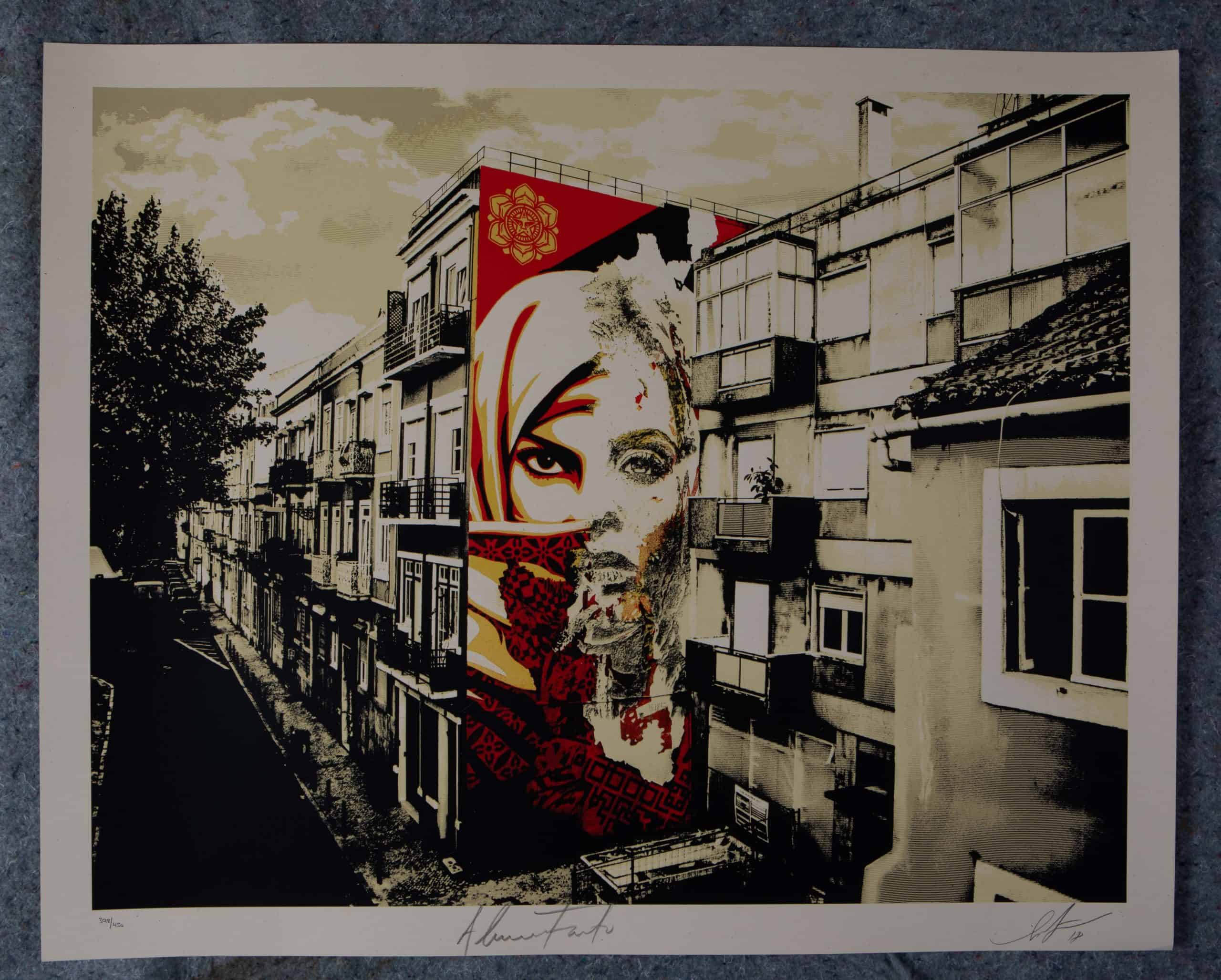 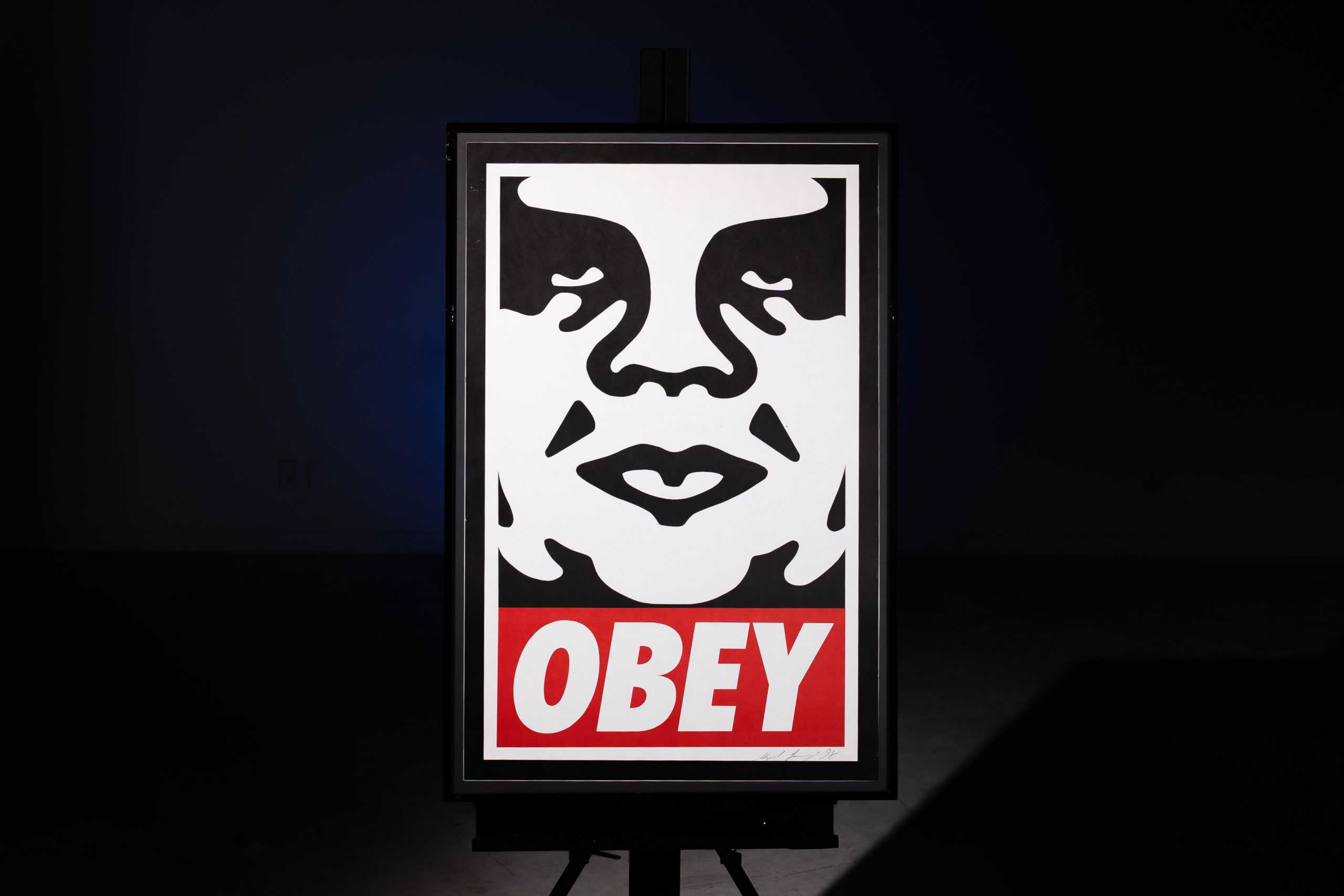 Shepard Fairey is an American contemporary artist who emerged from the skateboarding scene in the late 1980s. He first gained notoriety through his ‘Andre the Giant Has a Posse’ sticker campaign, but a legal threat forced the redesign, resulting in the iconic OBEY Giant design and slogan. The design’s subsequent success sparked a fashion line in 2001, OBEY Clothing, while Fairey’s other art and design projects grew legs of their own, with his Barack Obama “Hope” poster propelling him into the mainstream during the 2008 U.S Presidential elections.

“I consider myself a populist artist, I want to reach people through as many different platforms as possible. Street art is a bureaucracy-free way of reaching people, but T-shirts, stickers, commercial jobs, the Internet – there are so many different ways that I use to put my work in front of people.”

Time Magazine for the first time in the publication’s history, replaces the Magazine’s title on the cover. Shepard Fairey and D.W. Pine provide the cover design.

Time Magazine commission Fairey to design the cover for Person of the Year, honoring ‘The Protestor’ in the wake of the Arab Spring and Occupy Wall Street movements.

Fairey’s first art museum exhibition, titled Supply & Demand is held in Boston at the Institute of Contemporary Art. The exhibition featured more than 250 works in a wide variety of media: screen prints, stencils, stickers, rubylith illustrations, collages, and works on wood, metal, and canvas. As a complement to the ICA exhibition, Fairey created public artworks around Boston. The artist explains his driving motivation: “The real message behind most of my work is ‘question everything’. On the way to the premiere of his show at the Institution of Contemporary Art Fairey is arrested on warrants related to graffiti and charge for damage to property from his poster campaigns.

Fairey designs the iconic HOPE poster during Barack Obama’s President election campaign. The stylized stencil portrait of Obama was distributed in stickers and posters manufactured solely through profits earned from the design.

Shepard opens a solo show titled “Duality of Humanity” at White Walls & Shooting Gallery in San Francisco. It’s his third solo show with the gallery featured one hundred and fifty works, including the largest collection of canvases pieces in one show that he’d done.

Fairey launches OBEY Clothing line, which over its lifetime has collaborated with street artists like Cope2 and Keith Haring and streetwear giants HUF and Levi’s among others.

Titan Sports Inc. (better known as WWE) threatened legal action over the Andre the Giant trademark, forcing Fairey to recreate the illustration and borrowing the now-iconic OBEY slogan from John Carpenter’s 1988 They Live.

“Andre the Giant Has A Posse” stickers are appearing all over the world while Fairey writes his OBEY manifesto.

Fairey creates the Andre the Giant Has a Posse sticker campaign with the aim of gaining fame amongst his art school peers and skateboarding friends.